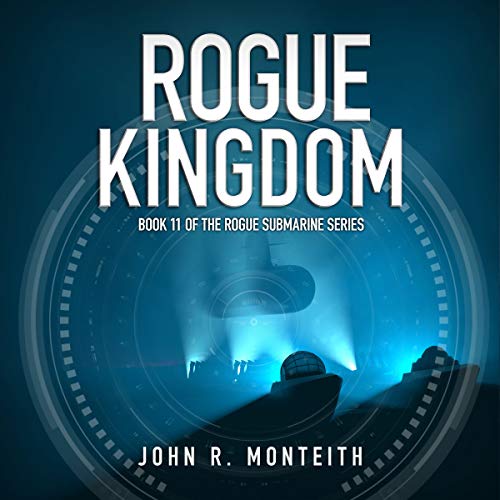 The tables have turned....

It begins with a daring commando raid to capture a highly-specialized warship. But this time, global arms runner Pierre Renard is not the mastermind behind the crime. He’s the victim and the hijacked vessel is his hybrid combat/salvage submarine, the Goliath.

In addition to its vital role in his plans, the lost sub is a stab at Renard’s heart, a reminder that even his Machiavellian schemes cannot guarantee protection against clever enemies. For the first time, he’s reacting rather than taking control, dancing on the puppet strings instead of pulling them.

Leading the chase to recapture the Goliath is disgraced former US naval officer Jake Slate, once again in command of Renard’s mercenary fleet. Pitted against a crafty and deadly adversary, Slate knows that he can’t continue to defy the odds indefinitely.

Sooner or later, his luck is going to run out.

What listeners say about Rogue Kingdom