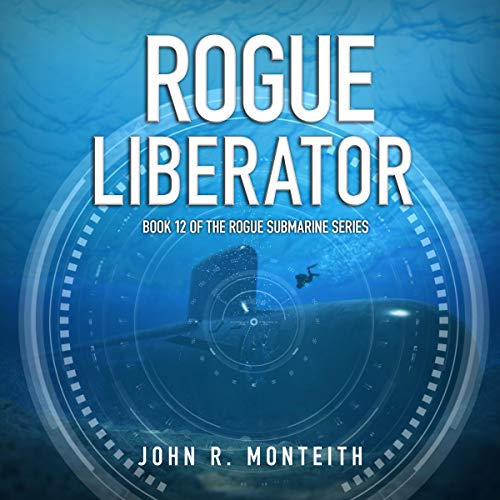 On a covert mission in Iranian waters, a US Virginia-class attack submarine falls prey to an elaborate trap. Stranded on the sea bottom behind enemy lines, the American sub sends out a desperate call for help.

Outgunned by a regional military powerhouse, the tiny navy of castoffs must trust their wits, each other, and their accidental American allies. It’s been 13 years since Slate and Renard stole nuclear warheads from the US Navy. Now, if they can pull off an impossible rescue without triggering a war, they might finally erase the sins of their past.

Together, they’ll earn redemption and respect. Or they’ll die trying.

What listeners say about Rogue Liberator