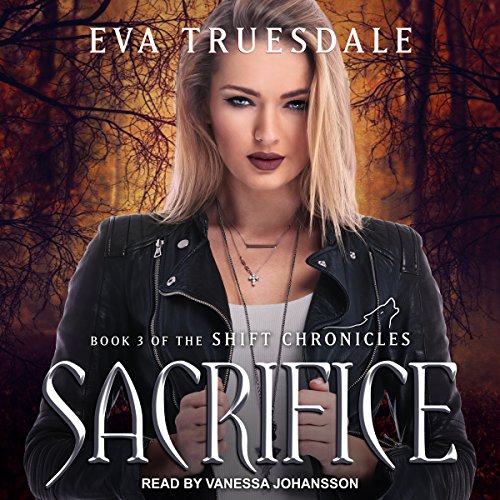 The pact is broken. The human world that Alex once belonged to is no longer safe. From every direction, lycans from other packs are arriving, forming an army that will hopefully be ready to fight Valkos and his werewolves. Assuming, of course, that they can stop fighting among themselves first. And that Alex can somehow find a way to lead them.

Before she can do that, though, she must harness the new magic that's awakened in her - magic that took her grandfather years to master. She has weeks to master it. Days, maybe. It doesn't help that she's never felt more alone, either, with her family on the other side of the world for their own safety, and Kael on his own mysterious trip up north.

Then Kael comes back. Only he isn't the same. And he isn't alone. He's brought members of the most ancient, powerful werewolf pack in existence - the only pack, rumor has it, that Valkos has ever feared. Aligning with these particular wolves is a desperate and possibly dangerous move, but a necessary one, almost everyone agrees. Desperate times, desperate measures. It makes sense. But still, Alex isn't so sure. Because if she's learned anything these past months, it's that things are not always what they seem - and power always comes with a cost. And this time the price may be more than she can pay.

What listeners say about Sacrifice

Listened to the 1st book and wasn't sure about continuing the series. But it has gotten a lot better and the plot thickens. Interested to see what happens next.