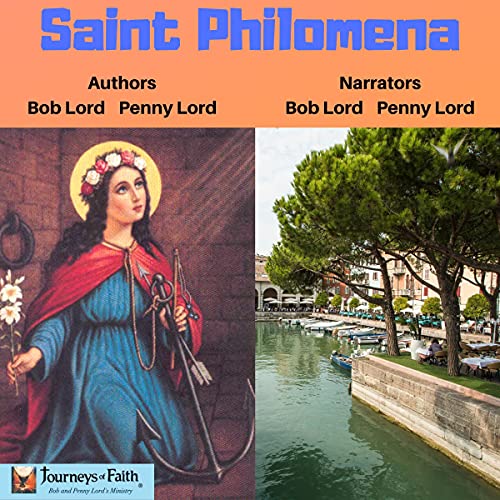 Is Saint Philomena a saint?

When Saints like Saint Philomena were removed from the Church Calendar after Vatican Council II, many were hurt, thinking their favorite Saint had been deposed at best, and discredited at worst. I remember our son Richard Christopher (his baptismal name) being upset, when Saint Christopher was taken off the Calendar. Erroneously, some said that it was, because there was so little evidence these saints had lived. Actually the telling and retelling of the stories of these saints, down through the centuries, is reminiscent of the writers of the Old Testament.

With the Old Testament, there are little earthly remains, giving us clear evidence of the prophets’ existence. We know of them solely through those who passed down their words and the events in their lives. Through this ongoing tradition, recalling the lives of the prophets, one generation after the other heard the word of God, their lives were influenced, and in turn, the lives of the people of God to follow, down through the ages.

And what was God’s plan? To teach, nourish, affirm, and fortify generation after generation that there is a God. He has been faithful to them through thick and thin, in good times and bad, when they have been faithful and unfaithful, an unconditional loving father who never gave up on his conditional and often-times unloving children.

But to alleviate any fears and correct any misconceptions, the Role Call of Pontiffs, beginning with Pope Gregory XVI, then Leo XII, Pius IX, Leo XIII, Pius X, and Benedict XV, using the supreme authority passed down to them from Jesus, have declared, down through the centuries Philomena a saint, virgin, and Martyr.

What listeners say about Saint Philomena