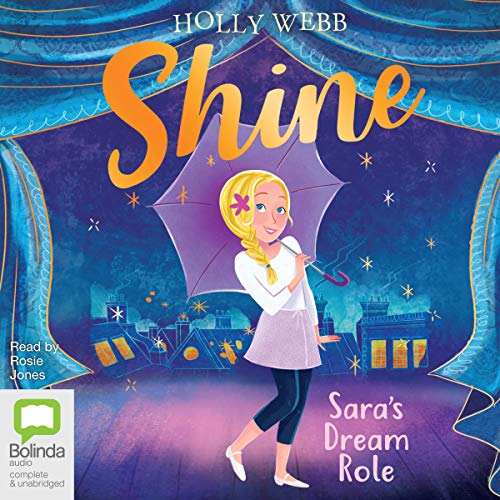 When there’s a big audition for a West End production of Mary Poppins at The Shine School for the Performing Arts, Sara is hoping this’ll be her big chance. She sings her heart out in the first round of auditions and is delighted to get a callback for the part of Jane. But rather than being pleased for her, Sara’s mum is only concerned about how getting the role would affect her schoolwork.

Meanwhile, Lizabeth, another talented student, has her eye on the same role and is ready to go to extremes to make sure the part is hers. Feeling nervous about the next audition, can Sara avoid Lizabeth’s schemes and secure the role of her dreams?