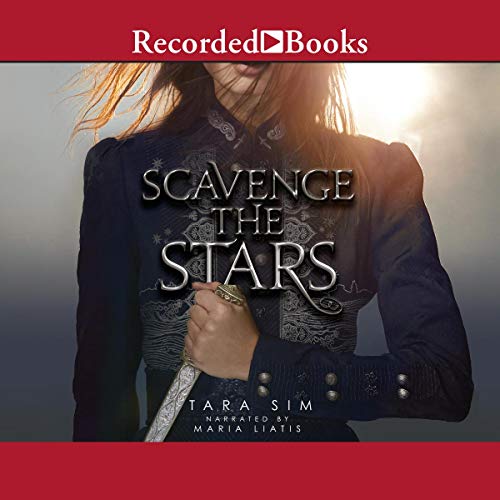 When Amaya rescues a mysterious stranger from drowning, she fears her rash actions have earned her a longer sentence on the debtor ship where she's been held captive for years. Instead, the man she saved offers her unimaginable riches and a new identity, setting Amaya on a perilous course through the coastal city-state of Moray, where old-world opulence and desperate gamblers collide. Amaya wants one thing: revenge against the man who ruined her family and stole the life she once had. But the more entangled she becomes in this game of deception - and as her path intertwines with the son of the man she's plotting to bring down - the more she uncovers about the truth of her past. And the more she realizes she must trust no one?

It has all the components of my favorite books, but it never quite caught me. The first and last hours of listening were the most entertaining. The middle limped along. The romance was cute. The writing was adequate. The narrator seemed bored.