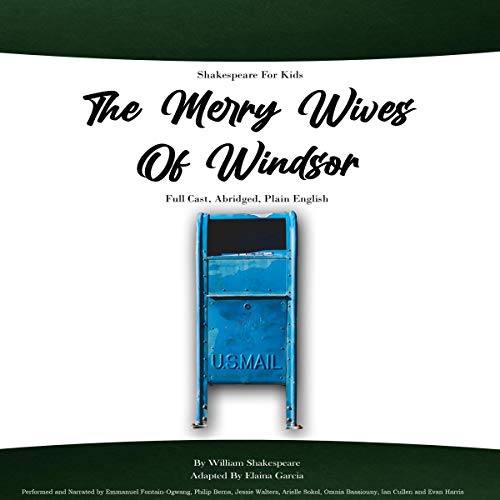 Shakespeare for Kids, The Merry Wives of Windsor

This adaptation is simplified in plain English and targeted at a younger audience. The plot tells the story of the romantic aspirations of the greedy and immoral Falstaff as he pursues the attentions of multiple women. Various plots are launched to try and foil his plans.

What listeners say about Shakespeare for Kids, The Merry Wives of Windsor