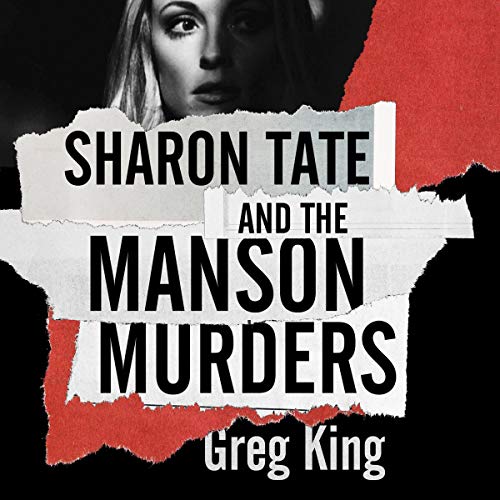 Sharon Tate and the Manson Murders

The shock waves of these crimes still reverberate today. They have also, over time, eclipsed the life of their most famous victim - a Dallas beauty queen with Hollywood aspirations. After more than a dozen small film and television roles, Sharon Tate gained international fame with the screen adaptation of Jacqueline Susann’s Valley of the Dolls, but The Fearless Vampire Killers marked a personal turning point, as she would marry its star and director, Roman Polanski. Tate now had a new dream: to raise a family - and she was only weeks away from giving birth the night Charles Manson’s followers murdered her.

Drawn from a wealth of rare material including detective reports, parole transcripts, Manson’s correspondence, and revealing new interviews with Tate’s friends and costars as well as surviving relatives of the murder victims, Sharon Tate and the Manson Murders gives a vital new perspective on one of the most notorious massacres of the 20th century.

I am Sharon Tate's age and remember well the story of this appalling slaughter. Author Greg King does a good job of distilling the awful events of those two nights, as well as the lengthy police investigation that followed the murder spree. He also gives a fulsome account of the lives and backgrounds of the key participants, both victims and perps.

Charles Manson is that unknowable element, the perverted instigator who pushed members of his "family" into carrying out the killings. King does his best to explore Manson's sick outlook on life and people, but we are left with the unsatisfying conclusion that Manson is a broken human being who should never be allowed back into society.

As to the members of the "Manson family", we can only shake our heads. They may have been young and drug-addled but this does little to illuminate their blind obedience to Manson's orders. We can only conclude that water seeks its own level.

Another excellent book on Sharon Tate. This one focuses on her life as a young girl and her entry into the world of movies. It also focuses on her relationship with Roman Polanski. It doesn’t go deep into the trial or life at Spahn Ranch like Helter Skelter, which is an excellent account of those two nights in August when seven people were brutally murdered, but i think the author was more interested in leaving the reader with a better understanding of the victims, particularly Sharon Tate.