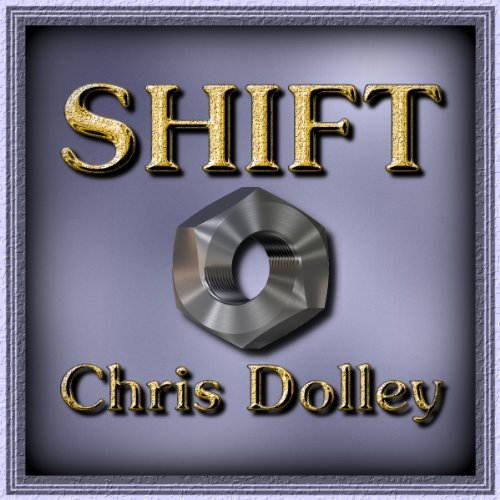 Written by: Chris Dolley
Narrated by: Luke Truan
Try for $0.00

Peter Pendennis killed and dissected eleven people before they caught him. Soon he was safely locked away in an institution - but one of the multiple personalities he is host to claims to be the astronaut John Bruce, who is now running for President of the United States. And when Pendennis is confronted with Louise Callander, Bruce's former girlfriend, he tells her things that only the real John Bruce could know.

Nick Stubbs, a scientist investigating the nature of multiple dimensions in their connection to the human brain, was called in to investigate - and now very much regrets it. Someone is killing people, leaving their parts scattered in places where Nick has been, and the police think he's the prime suspect.

The modus operandi of the murderer is identical to that of Peter Pendennis - but he is apparently still securely under lock and key. Nick knows that John Bruce had tested a new faster-than-light ship using higher dimensions, and had reported a strange, almost religious experience. Was part of his personality left behind, becoming attached to Peter Pendennis? Soon, Nick and Louise are on the run. But how can they escape a killer who seems to be unbound by any restraints of space and time?

What listeners say about Shift

The story was quite interesting and engaging however Luke Truan should A. NEVER try to speak in a British accent (he can't and worse starts a sentence with one but finishes it without UGH!) 2. Stop yelling, starting and stopping in odd, random and annoying places and C.Find another career path...please! His voice is pleasant enough (mostly) and he can read, but that's about it. It wasn't bad enough to make me hate him or the story but it was distracting which it should never be. I would still recommend this book though.