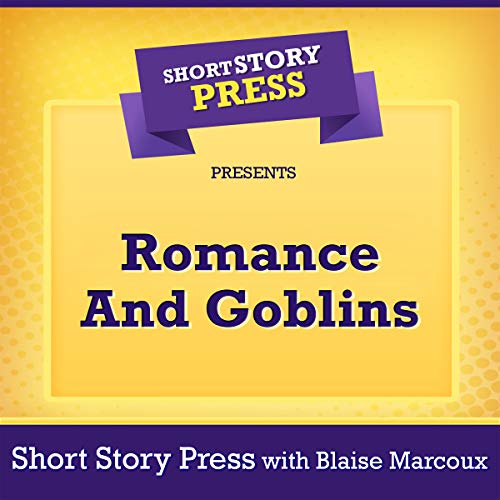 Fourteen-year old Eador has never remembered a time he wasn't a slave to the goblins. In their dark kingdom underground, he works blindly at their tasks while suffering their belittlement. Finally, though, two warriors named Thorsen and Coreon rescue Eador from the creatures' grasp. The three humans journey to the village on the rocks of Tyvar River, but not everything is as it seems.

Two societies are at war - the goblins and the humans. In the end, how could Eador ever reject his own race in favor of one that has tortured him for so many years? What tips the balance for him...or is the balance even tipped?

When romance and goblins becomes involved, the results will always be unpredictable.