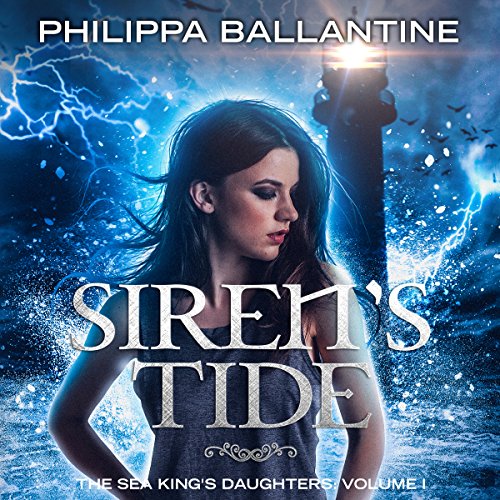 Ianthe Liakos is a mermaid from a different dimension, and between that and now working as a PI in the corrupt climate of Washington, DC, she'd thought she'd seen it all.

But when following a case leads down a trail of money that connects the murders of young political interns to a new paranormal threat, she realizes she must protect the next target.

The waters turn even murkier when Clayton Abernathy, a newly risen revenant fresh out of the grave, finds himself under the power of this new unnatural threat. Ianthe must hunt down this new threat to DC while trying to keep her own identity safe. If the paranormal citizens of Washington, DC found out that a mermaid has returned, her own life and mission would be in danger.

And when it becomes clear that the murderer and Ianthe's mermaid past are inexplicably intertwined, she realizes she may just be out of her depth dealing with this killer.

What listeners say about Siren's Tide