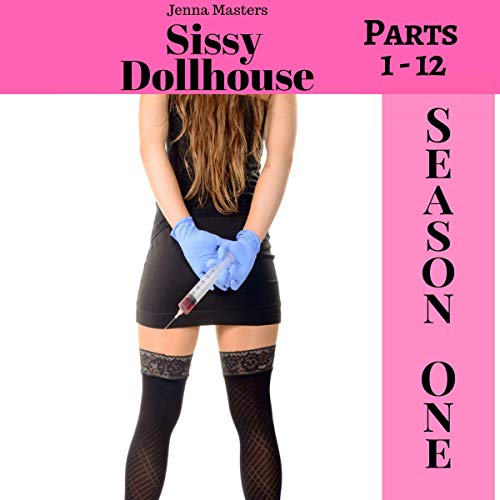 Sissy Dollhouse Season One: Parts 1 - 12 in the Series

Sissy Dollhouse Season One: Parts 1 - 12 in the Series

A sexy narrator and decent prose take the listener through a series of well crafted vignettes. Each is called and “episode” and that word is appropriate. The meta narrative is very loose and the series is reminiscent of a hard core sissy focused version of Joss Whedon show The Doll House. Coincidence? I think not.