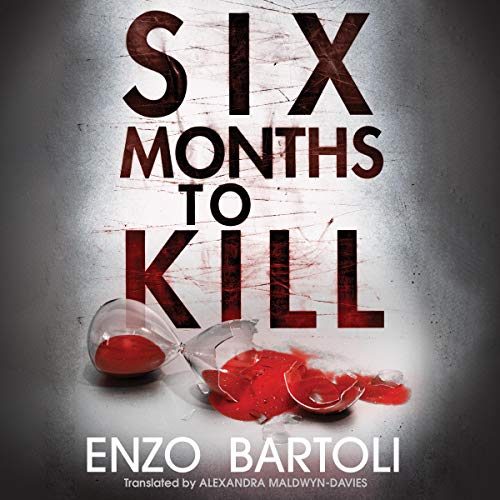 A terminally ill killer has nothing to lose . . .

When Régis is told he has six months left to live, the news leaves him numb. A gifted astrophysicist but a loner, he is resigned to dying alone and unfulfilled. But then he receives a macabre offer from a beautiful stranger that changes everything. . .

Chloé represents an underground organisation that tracks down murderers who have escaped justice - and then kills them. And she wants Régis to do their dirty work.

With nothing to lose, Régis soon discovers that he has a talent for killing. He devotes his remaining time to ridding Paris of the unrepentant guilty, taking more pleasure from ending lives than he ever did from living his.

Although the clock is ticking, Régis has never felt so alive and in control. But what if he’s not as in control as he thinks? Who is really behind the mysterious organisation Chloé works for—and why have they chosen him?

What listeners say about Six Months to Kill