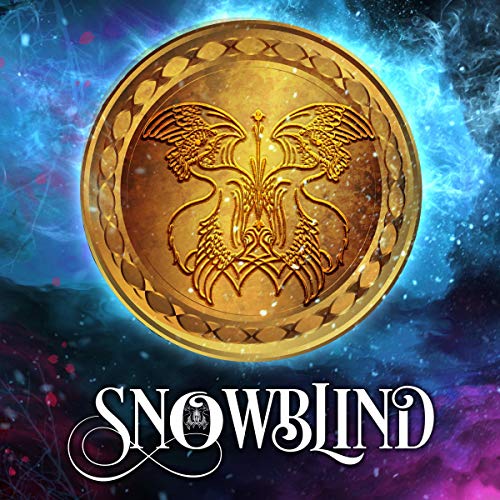 Written by: Anna Velfman
Narrated by: Amy Lott
Try for $0.00

All Lanna wants is to find acceptance in her new home - a tiny village on the fringes of the Great Northern Empire.

But her life is soon turned upside down when Lanna's mysterious illness draws the attention of the Empire's First Chemist. Lanna is forced to travel to the Imperial palace at the heart of the Empire.

There, she must contend with court power games and a spiteful nemesis - yet she also discovers her sickness could change the fate of the Empire.