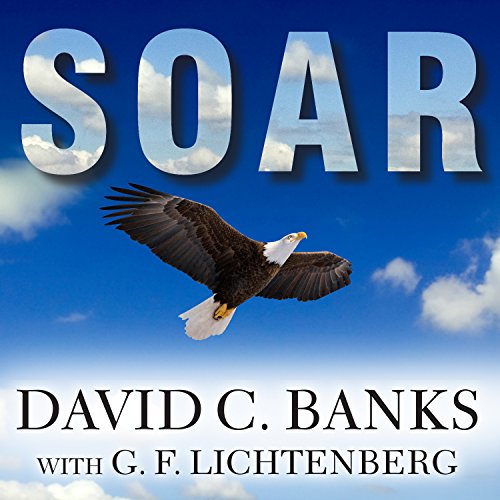 David C. Banks knows a few things about at-risk boys. In 2004, he petitioned New York City's mayor to allow an all-boys public school to open in one of the most troubled districts in the country, the South Bronx. He had a point to prove: When rituals that boys are innately drawn to are combined with college prep-level instruction and community mentorship, even the most challenging students can succeed. The result? The Eagle Academy for Young Men - the first all-boys public high school in New York City in more than 30 years - has flourished and has been successfully replicated in other boroughs and other states.

In Soar, Banks shares the experiences of individual kids from the Eagle Academy as well as his own personal story. He discusses the specific approach he and his team use to drive students, from tapping into their natural competitiveness and peer-sensitivity to finding teachers who know firsthand the obstacles these students face. Result-oriented and clear-eyed about the challenges and the promises of educating boys at risk, this is an audiobook that no one who wants to see our young men flourish can afford to miss.

What listeners say about Soar