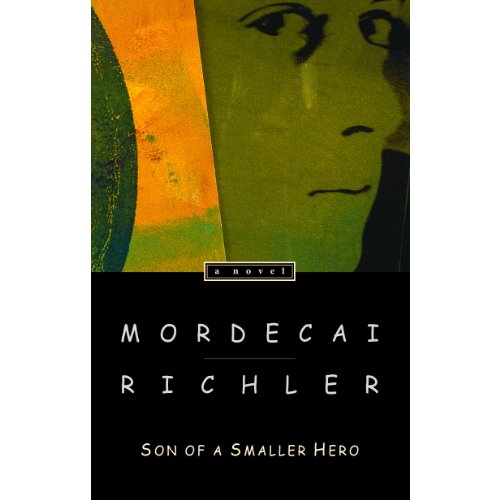 Son of a Smaller Hero

Written by: Mordecai Richler
Narrated by: Keon Mohajeri
Try for $0.00

Young Noah Adler, passionate, ruthlessly idealistic, is the prodigal son of Montreal’s Jewish ghetto. Finding tradition in league with self-delusion, he attempts to shatter the ghetto’s illusory walls by entering the foreign territory of the goyim. But here, freedom and self-determination continue to elude him. Eventually, Noah comes to recognize "justice and safety and a kind of felicity" in a world he cannot - entirely - leave behind. Richler’s superb account of Noah’s struggle to scale the walls of the ghetto overflows with rich comic satire. Son of a Smaller Hero is a compassionate, penetrating account of the nature of belonging, told with the savage realism for which Mordecai Richler’s fiction is celebrated.

What listeners say about Son of a Smaller Hero