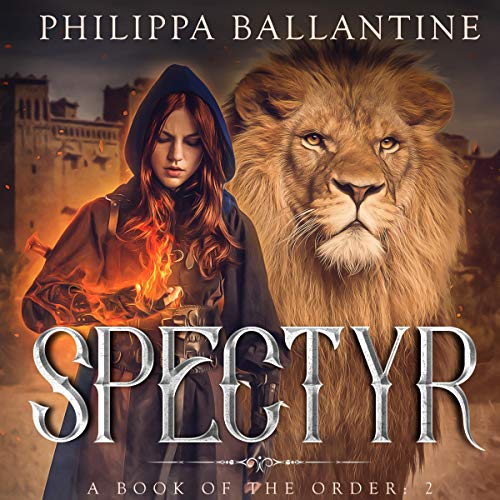 Spectyr (A Book of the Order)

She might be most powerful Deacon, but Sorcha Faris has a tarnished reputation to overcome. Frustratingly, her superiors have her and her partner, Merrick Chambers, chasing down rumors of geists rather than the real thing. So they jump at the chance to escort a delegation going south for negotiations.

Their destination, the distant city of Orinthal, is plagued by a string of murders, but when Sorcha and Merrick investigate the mystery they find a hungry and cunning geist at the end of it. Disguised as a vengeful goddess wrapped in magic, she is bent on destroying her enemies, including the Rossin hidden inside Sorcha’s lover. Trying not to cause a dangerous political incident while struggling against the sorcery of the geist, the Deacons delve into the past to find the answers. What will they give up to save a city of strangers?

What listeners say about Spectyr (A Book of the Order)

voices well done and consistent. on to the next one in the series! sidenote: if I could take a star away for audible forcing me to type more words into a review I would.