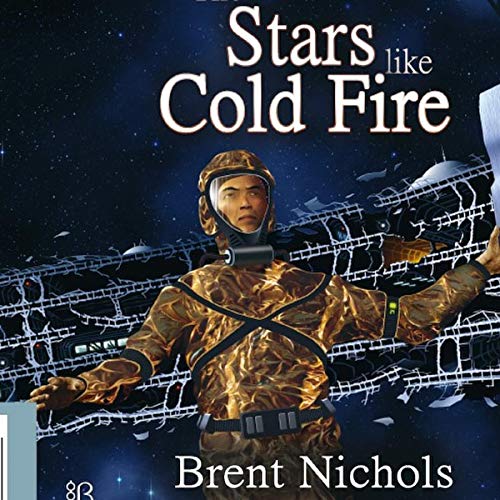 After Jeff Yi escaped from the hell of the naval academy, he thought his troubles were behind him. As a junior officer on a fleet battleship, he could grow into the role so many seemed to expect of him. But when he barely survives an attack by a gang of fascist thugs, his past shockingly catches up to him.

Instead of obscurity, he is given a command of his own - acting captain of the smallest, ugliest ship in the fleet. As war looms, Yi must win over a hostile crew and face his own demons while battling an implacable foe that wants nothing less than the destruction of everything he has ever believed in.

A reluctant hero trying to live up to his father. Strong character development throughout. First half was strong on character development and the second half strong in plot. Didn't get bogged down with unnecessary world building. Good pacing with some battle scene and a court martial. not your average scifi book. Narrator was good.

Really enjoyed this book. It moves quickly and has a bit of everything: war, prison breaks, court intrigue. The story was fun, plus I enjoyed the narration.

Interesting universe and a great story. The reading is really good as well. Highly recommend. Bundoran Press is a great publisher. If you like sci-fi I recommend checking out any of their books.

great book i would definitely recommend this one.

loved it! the reader did a fantastic job. I really liked the story line @ !