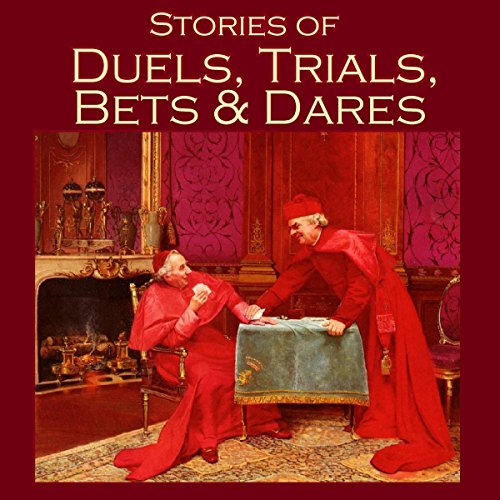 An enthralling collection of strange stories where characters are challenged to do something completely out of the ordinary.

What listeners say about Stories of Duels, Trials, Bets and Dares

Would you listen to Stories of Duels, Trials, Bets and Dares again? Why?

yes if read by someone else

Everything, she pauses at the wrong moments, like an alien whose just recently learnt to communicate with humans