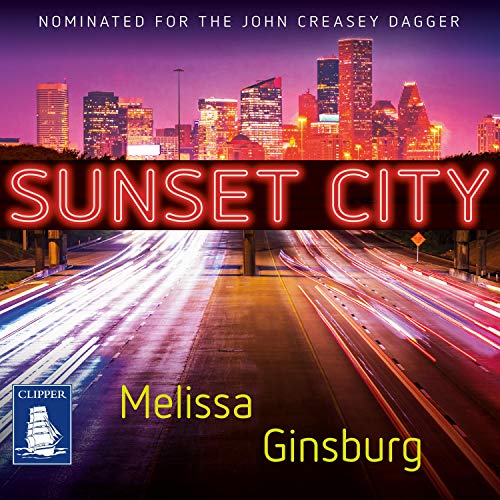 Written by: Melissa Ginsburg
Narrated by: Brooke Bloomingdale
Try for $0.00

Longlisted for The John Creasey Dagger

Twenty-two-year-old Charlotte Ford reconnects with Danielle, her best friend from high school, a few days before Danielle is found bludgeoned to death in a motel room. In the wake of the murder, Charlotte's life unravels and she descends into the city's underbelly, where she meets the strippers, pornographers and drug dealers who surrounded Danielle in the years they were estranged. Ginsburg's Houston is part of a lesser known south, where the urban and rural collide gracelessly. In this shadowy world, culpability and sympathy blur in a debut novel which thrillingly brings its three female protagonists to the fore. Scary, funny and almost unbearably sad, Sunset City is written with rare grace and empathy holding you transfixed, praying for some kind of escape for Charlotte.

What listeners say about Sunset City