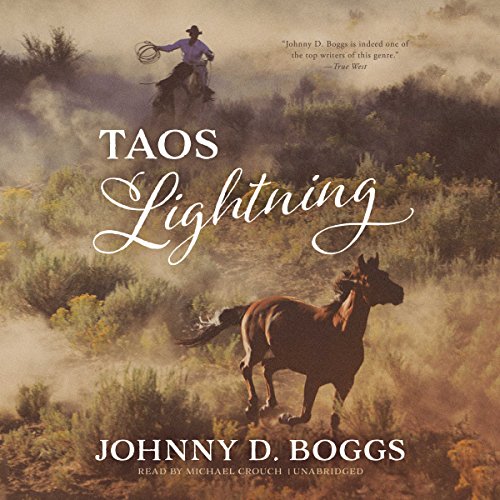 Fifteen-year-old Evan Kendrick has traveled from New Mexico Territory to Galveston with his father, Edward, who will be competing in a horse race that's offering a $3,000 prize to the winner. But a terrible accident seriously injures Evan's drunken father, forcing Evan to saddle up instead.

This is no ordinary race. Running from Texas to New England, its course is 1,800 miles - maybe even longer - and Evan will be riding a barely half-broke mustang stallion that he and his father caught. He'll be competing against all breeds of horses, ridden by professionals and amateurs from across the world.

Although Evan has learned a lot about horses from his father, Edward has also taught his son that horses are good for nothing - "You ride one to death, you get another and do the same." Luckily, but somewhat reluctantly, the race's chief veterinarian, Patrick Jack, takes Evan under his wing. But a horse doctor can teach a hot-headed teenager only so much.

For six weeks, Evan Kendrick will learn a lot about horses, riding, friendship, life - and himself. He'll form alliances with two of his competitors, a Negro Seminole Indian scout named Dindie Remo and a hard-drinking young woman, Arena Lancaster, whose life has been harder than even young Evan's. Evan will make enemies, too. He'll see new country, and he'll discover what America can offer, both good and bad. But to win this race - to even survive it - Evan will have to put his trust in a tough stallion the color of trader's whiskey: a mustang named Taos Lightning.

What listeners say about Taos Lightning

Blog's is the best! This time it's about a boy who's forced into the biggest horse race in the 19th century against some of the best and meanest riders from around the world. Starts in Texas, filled with humor, action and a little bit of romance. The boy has to grow up in a hurry, riding a half wild mustang through some hard country. A fun and hard book to put down, that's Bogg's for you!