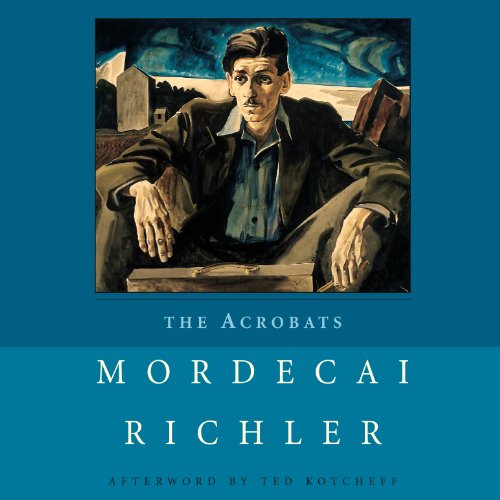 Living in a rat-infested hotel in Franco’s post-war Spain, André Bennett, a Canadian painter, loves Toni, his girl friend, who wants him to return home. Roger Kraus, a Nazi on the run, shadows the young artist day and night. They meet on a bridge during the last night of the fiesta, and as the sky is shredded by exploding fireworks, the story draws to its violent climax. Originally published in 1954, The Acrobats marks Mordecai Richler’s stunning debut as a novelist.

What listeners say about The Acrobats