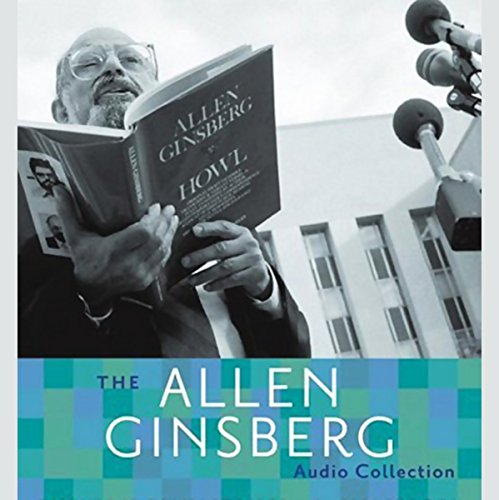 Upon the release of his first published work, Howl and Other Poems, in 1956, Allen Ginsberg became the unlikely force of a movement that would change a generation. Literature, art, sex, love, family, politics; nothing would ever be the same. The Beat Generation was born through Ginsberg and his friends.

This collection of more than two dozen poems in verse and song is the best of the best, celebrating someone who was of his time, ahead of his time, and whose legacy will transcend time.

Ginsberg is one of the greats. He is blunt, a visionary, funny and is a true artist.