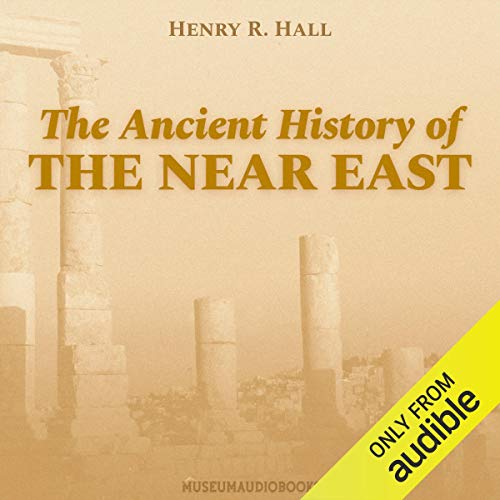 The Ancient History of the Near East

Henry Reginald Holland Hall (1873-1930) was an English Egyptologist and historian. His in-depth study of the ancient near east examines the region’s civilizations and history, starting with the early Bronze age civilizations such as that of the Minoans on Crete. He explores the history of ancient Egypt in detail, and the civilizations of Mesopotamia and Iran, like Babylonia, Assyria and Persia.

In addition, Hall compares the archaeological evidence from Syria, Palestine and Israel with the writings of the Old Testament to provide a fascinating account of the ancient Phoenicians, Philistines, Hebrews and Aramaeans.

What listeners say about The Ancient History of the Near East

please tell the author not to refer to dark skin