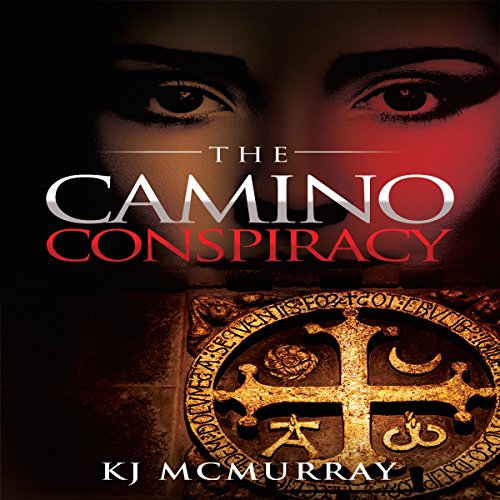 Written by: KJ McMurray
Narrated by: Angel Clark
Try for $0.00

The first time was in her freshman year of college. She was a young, idealistic, and carefree student with visions of making the world a better place. That was until her idealism was shattered when she lost someone she dearly loved in one of the world's most deadly acts of terrorism.

The second time was when US security was shaken to the core by the deadly attack on New York City and the Pentagon on 9/11. Jenson was an ambitious, young lawyer working for the governor of Virginia when a plane flew into the Pentagon. She and the governor barely made it out of Washington, DC, alive.

The third time Jenson finds herself behind enemy lines, working as a clandestine services operative for the CIA as she infiltrates an ISIS terror cell. Her mission is to take down the top leadership of the cell in Iraq. To uncover the stunning truth, she must use her gifts and the wounds she carries. Forced to risk it all, Jenson makes the ultimate sacrifice.

Now, pulled from the wreckage, Jenson embarks on a journey of discovery of the woman she lost on an ancient pilgrimage through Spain called the Camino de Santiago. Far away from the perils of her work, she seeks to escape the memories she must endure.

While on her journey she uncovers a terror plot that could have lasting implications for not only the country of Spain but the world. In search of redemption, Jenson seizes the opportunity to try to prevent the attack before it's too late.

What listeners say about The Camino Conspiracy