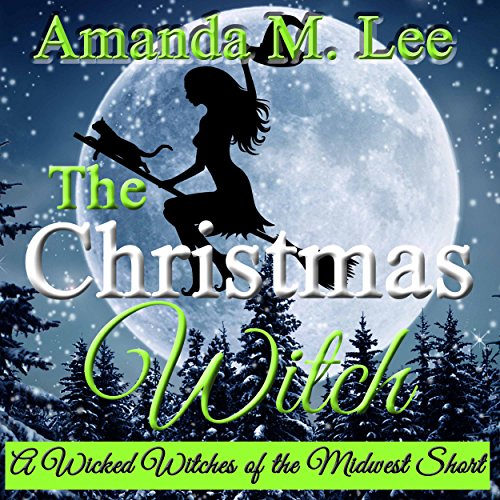 It's the winter of 1995, and the Winchester household is more doom and gloom than mistletoe and merriment.

Young Bay, Clove, and Thistle are anything but happy. They're facing their first Christmas without their fathers, and no matter how hard their mothers try, they just can't seem to get the girls to embrace this festive time of year.

Between the lack of snow, which the girls firmly believe brings magic, and Hemlock Cove's local Santa Claus going missing, things continue to go wrong instead of right.

Christmas has never been Aunt Tillie's favorite time of year. She thinks the only thing snow is good for is plowing, and the only reason she likes Santa Claus is because he brings her presents. All of that changes when she's forced to spend time with three miserable little girls - and the pall they're casting over the entire town.

It's Aunt Tillie to the rescue, and she's bound and determined her family is going to have a happy holiday - even if she has to make everyone miserable during the process.

What listeners say about The Christmas Witch

Silly book has me laughing, I truly enjoyed it. Great book! The crazy aunt is the main character.