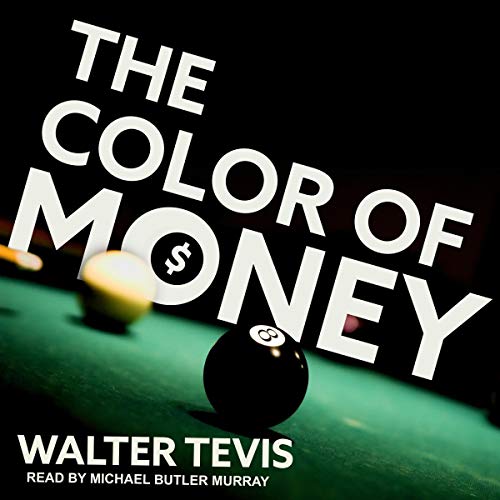 The Color of Money

Twenty years after he conquered the underground pool circuit in The Hustler, "Fast" Eddie Felson is playing exhibition matches with former rival Minnesota Fats in shopping malls. With one failed marriage and years of running a pool hall behind him, Eddie is now ready to regain the skills needed to compete in a world of pool that has changed dramatically since he left. The real challenge comes when Eddie realizes that in order to compete with a new wave of young players, he must hone his skills in the unfamiliar game of nine-ball as opposed to the straight pool that had once won him fame. With a new generation of competitors, a higher-profile series of matches, and a waning confidence in his own abilities, "Fast" Eddie faces new challenges with unpredictable outcomes.

The Color of Money is the source of the 1986 film starring Paul Newman in the role he had originated in The Hustler.

What listeners say about The Color of Money

Its a little different,, in a good way, than the movie..

Good sequel to the Hustler

A little too much love story for me, but enjoyable.
Perfect ending for Minnesota Fats

one of the rare cases where the movie was better

one of the rare cases where the movie was better than the book. check out the movie