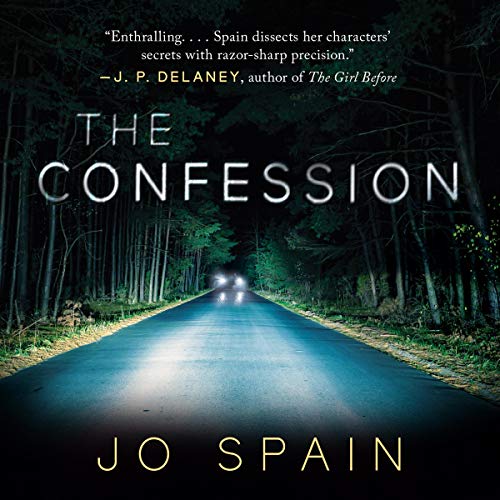 Late one night, a man walks into the luxurious home of disgraced banker Harry McNamara and his wife Julie. And when the man launches an unspeakably brutal attack on Harry, a horror-struck Julie, frozen by fear, watches her husband die. Just one hour later, the attacker, J. P. Carney, hands himself into the police and confesses to beating Harry to death. But he also claims that the assault was not premeditated and that he didn’t know the identity of his victim.

With a man as notorious as Harry McNamara, who was just found innocent in a highly sensationalized fraud trial, the detectives cannot help but wonder: Was this really a random act of violence? Was Julie really powerless to stop J. P.? When Harry’s many sins are unveiled to include corruption, greed, and betrayal, nothing is for sure.

This gripping psychological thriller will have you questioning who - of Harry, Julie, and J. P. - is really the guilty one and whether or not Carney's surrender was driven by a guilty conscience, or if his confession was a calculated move in a deadly game.

What listeners say about The Confession

A must to find the truth! Twists and turns, right down to the end. Loved it!

Good read. Really enjoyed this book. The narrator done and exceptional job as well. I found a New Author (for me) to follow.

This book is a tough one to review. On one hand the writing is excellent, narration excellent, however, the story was great for the first 2/3rds and then hit some bumps for me. I prefer and ending that wraps up the loose ends, finds some justice, but also leaves the reader something positive to take away. There was nothing left by the end except tragedy.

This is SO SO GOOD!

Loved the twists throughout the story! Very well written and paced. And the readers did a great job, they helped sort the POVs.