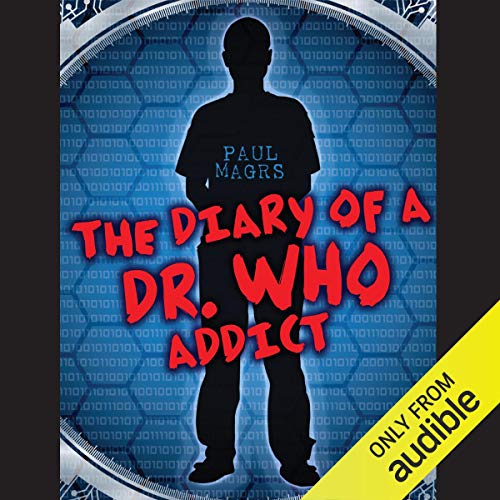 The Diary of a Dr Who Addict

It’s the 1980s and David has just started secondary school. He’s becoming a teenager, while hanging onto the rituals of childhood, particularly his addiction to Doctor Who: sharing the books with his best friend and neighbour, Robert, and watching the TV show. But adolescence is as strange and alien to David as anything the good Doctor encountered, so he’s mystified when Robert begins to reject his hero in favour of girls, free weights, and new music. Is it time for David to make a choice and move on too?

An evocative and moving story for older children about a boy finding his place in the world, set against a backdrop of Bowie, Blackpool, and Breville toasters.

What listeners say about The Diary of a Dr Who Addict