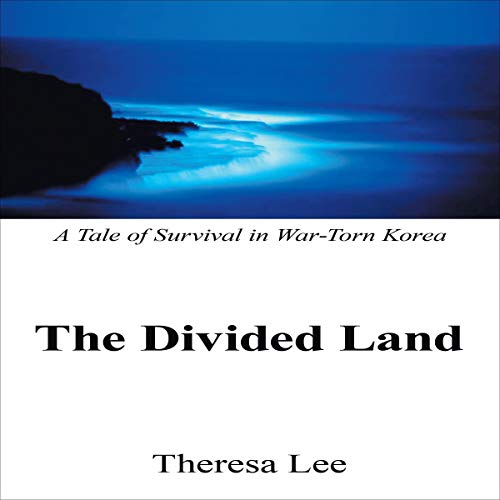 The Divided Land: A Tale of Survival in War-Torn Korea

Geography dealt Korea a fateful role. Sandwiched between China and Japan, and within easy reach of Russia, Korea has suffered five major foreign occupations-by China, Mongolia, Japan, and after World War II, the United States and the Soviet Union. It was in that tiny peninsula I was born when Korea was under the heel of Japan, when we were forced to take Japanese names and speak Japanese. With the end of World War II came the liberation, which was soon followed by the Korean War. With the arrival of the North Korean armies in 1950 my hometown, Seoul, was under the control of the Communists. It was a brutal period of indiscriminate massacre and repression.

This is a story of an ordinary Korean woman who forged her life under extraordinarily challenging conditions. She and her family weathered the cruel Japanese occupation and lived in a city war-ravaged twice under brutal Communist control. She eventually made her way to the US to study, returning to Korea where she worked during the period when student demonstrations exiled a dictator and a military coup toppled another government.

What listeners say about The Divided Land: A Tale of Survival in War-Torn Korea