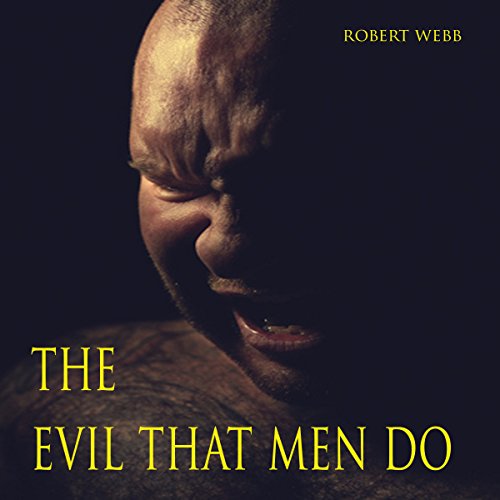 The Evil That Men Do

The Evil That Men Do

Two portraits of history's most evil serial killers are on display here. Robert Howard died old and decrepit in a jail cell...but he remains one of the sickest individuals to ever set foot in the United Kingdom as he raped and tortured young girls, all the while bragging to anyone that he was a real life wolfman. On a cold, winter night in November of 1981, Cassie Hansen was abducted from a family service at the Jehovah Lutheran Church in St. Paul. Authorities were baffled as the young girl seemed to have disappeared in thin air. All they had to go on was that one of the congregants had remembered witnessing an elderly white man milling around near the bathroom where Cassie was last seen. A local masseuse, however, has a sneaking suspicion that one of her clients may have something to do with the abduction of the little girl and sets up a sting operation of her own.

What listeners say about The Evil That Men Do