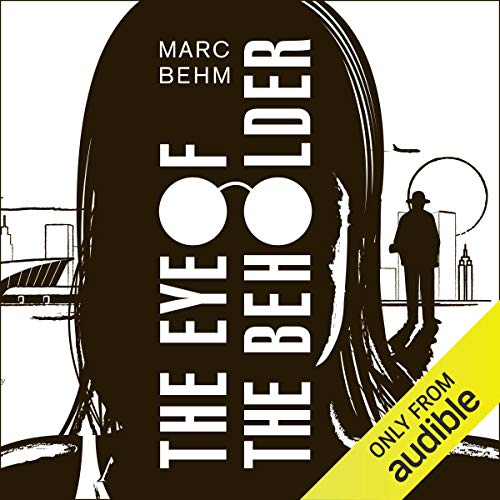 The Eye of the Beholder

Written by: Mark Behm
Narrated by: William Hope
Try for $0.00

The Eye of the Beholder is a cult classic that inspired both French and English film adaptations. Joanna Eris has a bad habit of marrying men that wind up dead. An unnamed private detective, known simply as The Eye is hired to investigate the death of her husband. The story charts the development of the detective s dangerous obsession with a femme fatale, as he pursues her across the United States.

What listeners say about The Eye of the Beholder

Sick perverted Main character is all too relatable

Really liked it. Thought the main character and the femme fatale made for a great story.