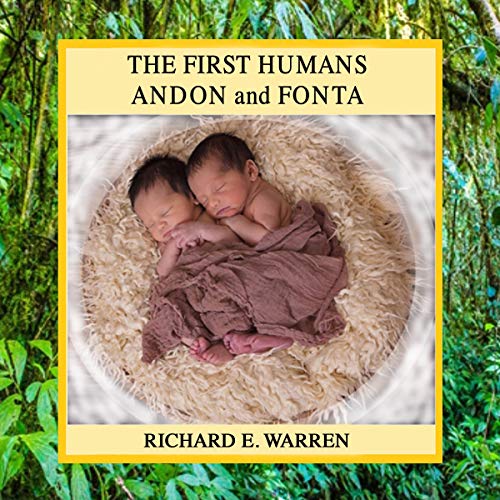 The First Humans: Andon and Fonta

What if you could know who the first two humans were? Would you be interested? Imagine this, about a million years ago, an adorable set of twins were born, they grew up, ran away from their animal ancestors, then parented the human family. Now, imagine what they were like, where and how they lived. How many were their offspring? How many words were in their vocabulary? Who or what did they worship?

So little is known about Andon and Fonta, but they could have been real people who appeared on Earth and went on to found the human race. Somebody did, why not them? The details presented in this short story are plausible and fascinating. And they have the ring of truth. If indeed the story is true, a new version of history will have to be written.

Take a trip back, far back in time, and get a sense of who we might have as our primordial parents. Discover how their family grew to half a billion, who and where their modern descendants are. It's a remarkable story, and it will make you wonder where such a story came from.

What listeners say about The First Humans: Andon and Fonta