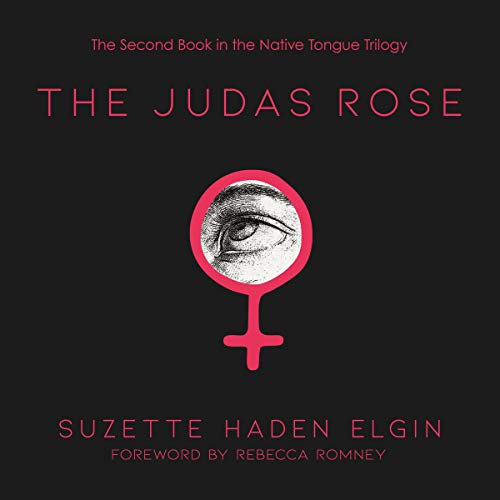 Originally published in 1984, this classic dystopian trilogy is a testament to the power of language and women's collective action.

In the second volume of the Native Tongue trilogy, the time has come for Láadan - the secret language created to resist an oppressive patriarchy - to empower womankind worldwide. To expand the language's reach, female linguists translate the Bible into Láadan and a group of Roman Catholic nuns are tasked to spread the language. But when outraged priests detect their sabotage, they send a double agent to infiltrate and destroy the movement from the inside.