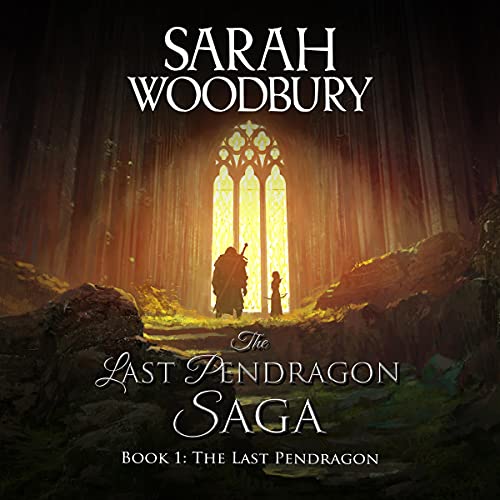 Enter a world of myth and magic in dark age Wales!

Rhiann knows that demons walk the night. She has been taught to fear them. But from the moment Cade is dragged before her father's throne, beaten and having lost all of his men to her father's treachery, he stirs something inside her that she has never felt before. When Cade is revealed to be not only Arthur's heir but touched by the sidhe, Rhiann must choose between the life she left behind and the one before her - and how much she is willing to risk to follow her heart.

What listeners say about The Last Pendragon