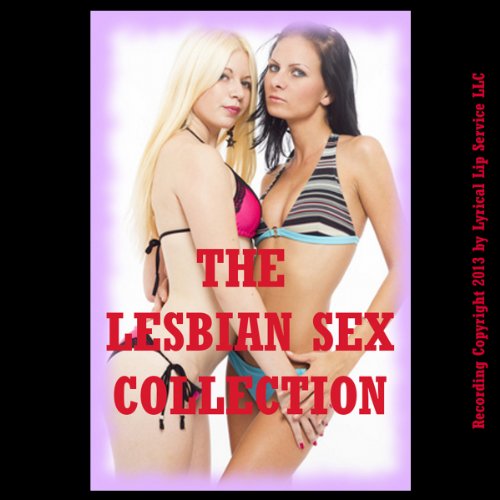 4. You Can Take Your Towel Off! (A Hot Stone Massage First Lesbian Sex Erotica Story) by Kate Youngblood

5. Fire at the Station (Blackmailed into First Lesbian Sex) by Nancy Brockton

10. While Her Husband's Away, the Girls Will Play (A First Lesbian Group Sex Erotica Story) by Erika Hardwick

11. Kissing in Copenhagen (First Lesbian Sex With My Backpacking Girlfriend) by Jane Kemp

12. What Would My Husband Think? (The Lawyer's Hot - Wife Episode Three) By Jessica Crocker

Lesbian sex in all its glory is just a click away, so what are you waiting for?

What listeners say about The Lesbian Sex Collection

It's was very sexy and great I love reading about lesbian sex love to read more very soon.

A classic case of judging a book by it's cover. There were just too much straight sex and MFF threesomes for this to be a book about lesbian erotica. The narrators weren't bad, but good have been better. It's good erotica but all lesbian. Still worth a look.

There is an echo. It sounds like it was recorded in a tunnel.

Has The Lesbian Sex Collection turned you off from other books in this genre?