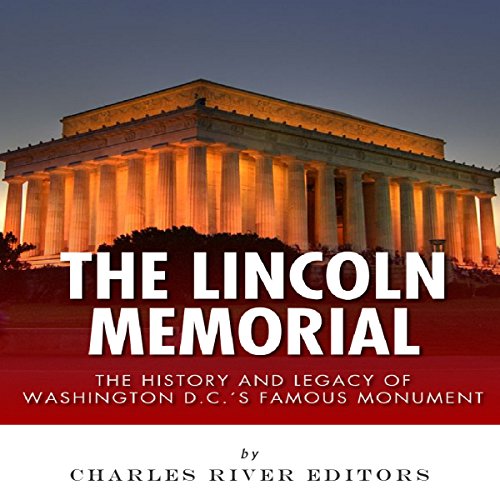 "In this temple as in the hearts of the people for whom he saved the union the memory of Abraham Lincoln is enshrined forever." (The epitaph by Royal Cortissoz engraved in the Lincoln Memorial)

People have always loved symbols and monuments. Even before there was any sort of written language, there were places and things considered sacred, whether it was the Mesopotamians' ziggurats or the Egyptians' pyramids. Thus, it had long been a practice to make some sort of memorial to those who had died as a way to remember and honor them.

Abraham Lincoln is one of the most famous Americans in history and one of the country's most revered presidents. Schoolchildren can recite the life story of Lincoln, the "Westerner" who educated himself and became a self-made man, rising from lawyer to leader of the new Republican Party before becoming the 16th President of the United States. Lincoln successfully navigated the Union through the Civil War but didn't live to witness his crowning achievement, becoming the first president assassinated when he was shot at Ford's Theater by John Wilkes Booth on April 14, 1865.

Given the importance of Abraham Lincoln to the country, it's no surprise that plans to build monuments to him began within months of his death. There are countless ways that the Great Emancipator has been commemorated across America, but the most famous is the Lincoln Memorial, which would not be completed until well over half a century after his death.

What listeners say about The Lincoln Memorial

How do you say Potomac?

The reader was ok, but did not know how to say the river that Washington D.C. is on, the Potomac. That was irritating.