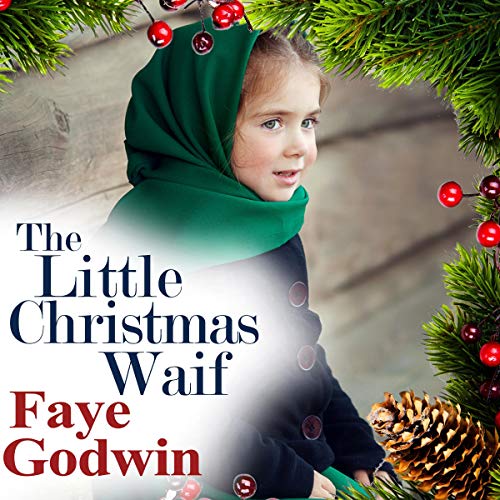 Written by: Faye Godwin
Narrated by: Gareth Richards
Try for $0.00

Cara Cooper’s third Christmas starts out as the best she’s ever known. As the daughter of a kitchen maid, she’s just old enough to be really excited. When a kind stranger appears and takes Cara to a beautiful house filled with toys and Christmas treats of every description, she is thrilled. Little does the toddler know that the kind stranger, Edna, has an ulterior motive.

Now kidnapped, Cara’s life is set on a collision course with tragedy. As Edna descends into madness, Cara falls from her favor and ends up as a maidservant herself, taken from her real mother so long ago that she barely remembers her.

One Christmas after another brings nothing but sorrow and hardship. The only hope Cara has is sweet and lovely Levi Hall, a childhood friend who slowly becomes her true love. But as Edna grows more and more cruel toward Cara, can Levi come through for her in time? Will Cara ever have a real Christmas?

What listeners say about The Little Christmas Waif