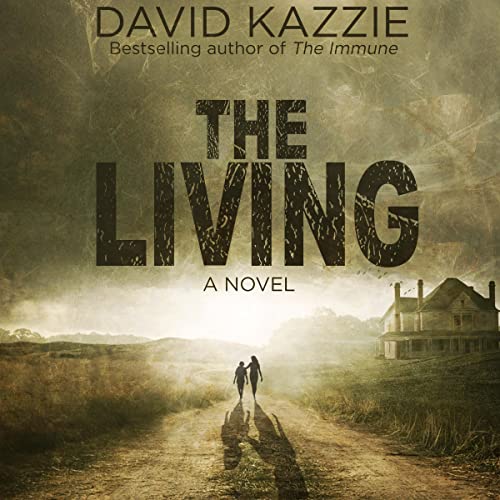 Written by: David Kazzie
Narrated by: Liz Krane
Try for $0.00

The thrilling sequel to The Immune!

The end of the world was only the beginning.

Thirteen years have passed since the Medusa plague wiped out nearly 99 percent of the world’s population and pushed humanity to the brink of extinction.

Climate change triggered by nuclear skirmishes in the last fevered days of civilization decimated agriculture and livestock, and the hardened survivors battle for what few resources remain.

Will Callahan is one of the lucky ones. In his small community in Nebraska, he and his family have access to food, clean water, weapons, and medical care.

More importantly, he is the only child known to have survived infancy since the plague. But everything changes when someone comes looking for him.

What listeners say about The Living