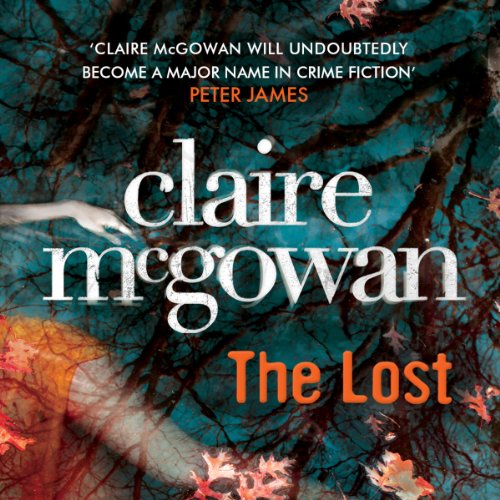 The start of an exciting new series featuring forensic psychologist Paula Maguire. Not everyone who's missing is lost. When two teenage girls go missing along the Irish border, Paula Maguire has to return to the hometown she left years before. Swirling with rumour and secrets, the town is gripped by fear of a serial killer. But the truth could be even darker.

Not everyone who's lost wants to be found. Surrounded by people and places she tried to forget, Paula digs into the cases as the truth twists further away. What's the link with two other disappearances from 1985? And why does everything lead back to the town's dark past - including the reasons her own mother went missing years before? Nothing is what it seems. As the shocking truth is revealed, Paula learns that sometimes, it's better not to find what you've lost.

"Either Tana French and Michael Connelly secretly co-wrote this book, or Claire McGowan is a knockout new talent you should read immediately. I'm betting on the latter." (Lee Child)

What listeners say about The Lost