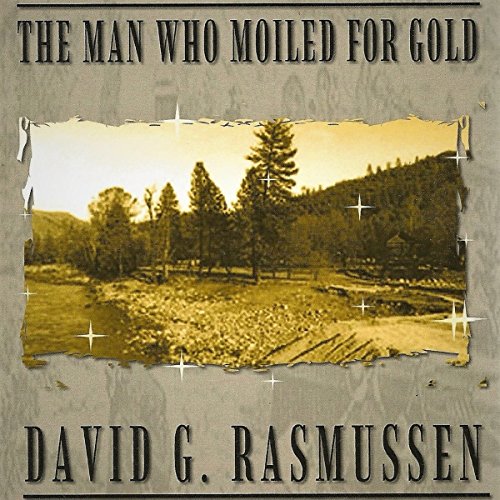 What listeners say about The Man Who Moiled for Gold