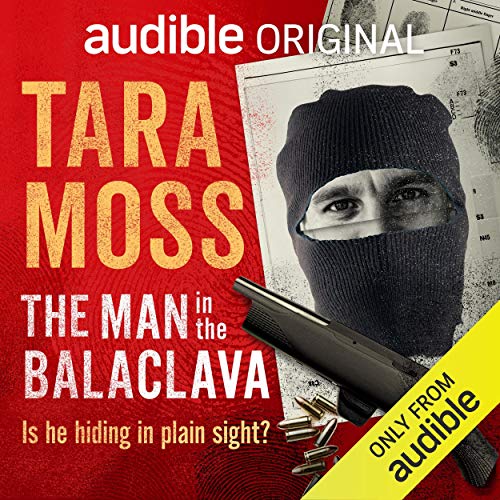 The Man in the Balaclava

Ashley Coulston is a convicted triple murderer, but was he responsible for far more carnage? Wherever Coulston went, a pattern of unsolved crimes followed, including those of Australia’s infamous ‘balaclava killer’ who has never been unmasked.

In this gripping podcast, best-selling novelist and private investigator Tara Moss examines why Coulston has never been charged with the balaclava killer’s atrocities and whether any other unsolved murders can be traced to him. She also asks why the justice system lets down victims of sexual assault time and time again.

What listeners say about The Man in the Balaclava