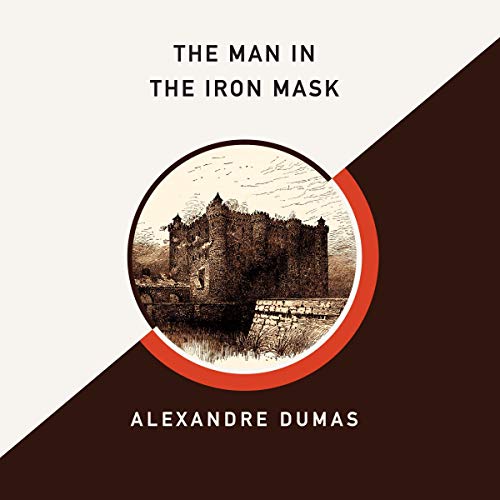 The Man in the Iron Mask (AmazonClassics Edition)

After thirty-five years, the Three Musketeers - Athos, Aramis, and Porthos - join forces again. This time, it’s to rid France of corrupt King Louis XIV. True to their ingenuity, they plan to replace him with the mysterious prisoner in the barbaric iron mask now languishing in the Bastille. But their old comrade D’Artagnan, still in loyal service to the court, stands in their way. As the daring coup unfolds, literature’s legendary brotherhood is put to the test.

Alexandre Dumas’s elegiac tribute to friendship, honor, and loyalty reaches its epic conclusion in this final and thrilling adventure of the Musketeers.