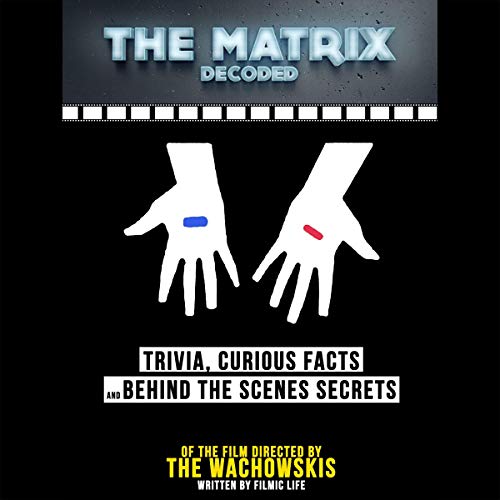 The Matrix Decoded: Trivia, Curious Facts and Behind the Scenes Secrets - of the Film Directed by the Wachowskis

The Matrix Decoded: Trivia, Curious Facts and Behind the Scenes Secrets of the Film Directed by The Wachowskis

Do you think you know everything about The Matrix?

Do you want to know more than 170 curious facts and secrets of the Wachowskis' film?

This book is full of information about one of the best movies of the year 1999.You will find details of the behind the scenes that you will really love. You can test your knowledge about this movie here.

So, if you want to relive the memories of this great movie or just want to be entertained and learn more about it, do not hesitate to purchase this audiobook!