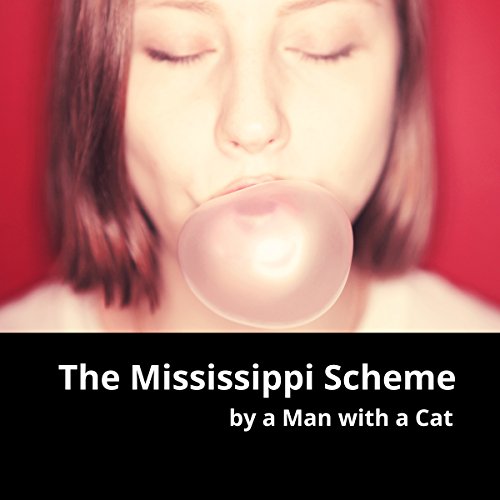 The Mississippi Scheme: In Which a Scottish Adventurer Destroys the Economy of France

In the early 18th century, 80 years prior to revolution, France went wild for stocks and bonds. Mechanics dropped their tools and tradesmen closed their shops. There was but one profession, one employment, one occupation for persons of all ranks, from peasant to prince. And that profession was speculating in stocks. This is the story of the time one adventurous Scotsman played chance against an entire nation.

That Scotsman was John Law, and historians are still divided in opinion as to whether they should call him a knave or a madman. Both epithets were unsparingly applied to him in his lifetime, but posterity has found reason to doubt the justice of the accusation; to confess that John Law was more deceived than deceiving, more sinned against than sinning. Posterity, however, has also found reason to uphold its first judgement and declare John Law to be a bankrupt, murderer, and outlaw, a gambler, cheat, and cardsharp, a flatterer, sycophant, and projector unmatched in the art of hyperbole. This is his story.

What listeners say about The Mississippi Scheme: In Which a Scottish Adventurer Destroys the Economy of France