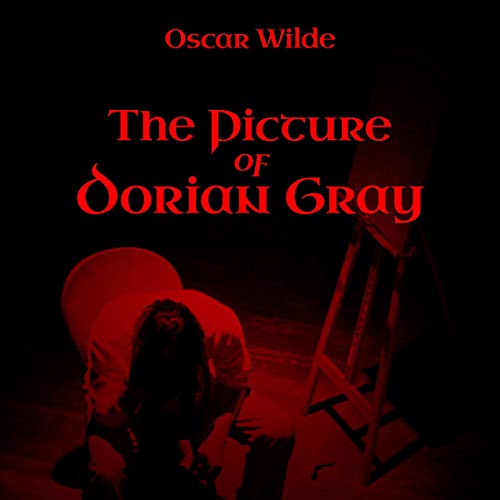 The Picture of Dorian Gray

Written by: Oscar Wilde
Narrated by: Lewis Griffin
Try for $0.00

The Picture of Dorian Gray, first published in 1890, is still one of the most riveting novels ever written. The genius plot has everything to capture and hold the imagination, from lust, debauchery and doomed romance though blackmail, murder, and the disastrous effect of a morally depraved French novel. That’s not even counting the visits to the opium den, the addiction, the stalking or the string of deaths - accidental or self-inflicted.

The characters are likewise intriguing in their extreme expression of hedonism, vanity, callous indifference, and a host of other sins. But it is the relentless accumulation of evidence on Dorian’s picture which lends the narrative that brooding sense of Gothic horror which renders it so irresistible.

Finally, Oscar Wilde’s masterpiece conducts an intertextual conversation with Hamlet, The Tempest, Goethe’s Faust, and Against the Grain, a remarkable 1884 novel by Joris-Karl Huysmans.

What listeners say about The Picture of Dorian Gray

Great story but a terrible performance

The Picture of Dorian Gray is a brilliant work. The plot and the themes of the book are rich for study and discussion. This reading of it however is flat, robotic, and totally boring. I don’t recommend this version at all, only got it when there was an Audible sale and it was severely discounted. I’ll hesitate next time.