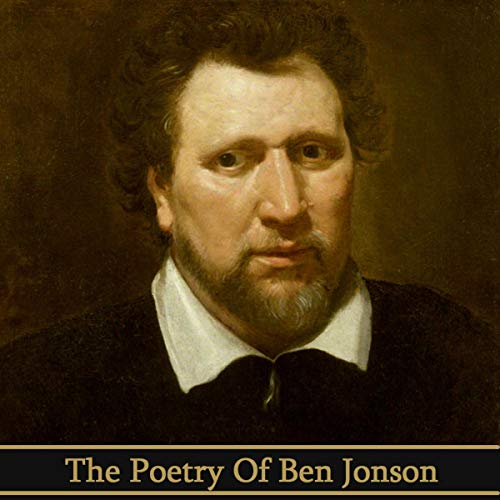 The Poetry of Ben Jonson

Benjamin 'Ben' Jonson was born in June 1572. A contemporary of William Shakespeare, he is best known for his satirical plays Volpone, The Alchemist, and Bartholomew Fair and his equally accomplished lyric poems.

A man of vast reading and a seemingly insatiable appetite for controversy, including time in jail and a penchant for switching faiths, Jonson had an unparalleled breadth of influence on Jacobean and Caroline playwrights and poets.

In 1616 Jonson was appointed by King James I to receive a yearly pension of £60 to become what is now recognised as the post of the first official Poet Laureate.

A master of both playwriting and poetry, his reputation continues to endure and reach a new audience with each succeeding generation.

This volume comes to you from Portable Poetry, a specialized imprint from Deadtree Publishing. Our range is large and growing and covers single poets, themes, and many compilations.