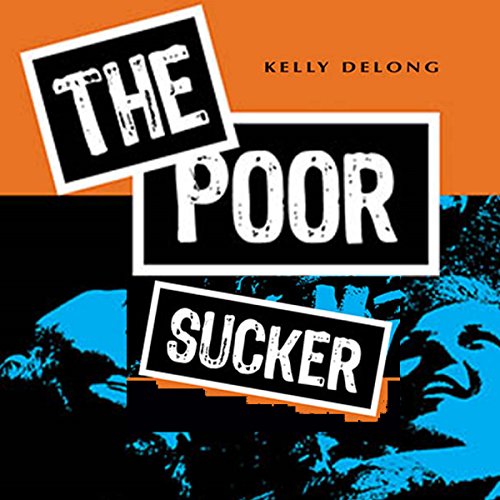 Written by: Kelly DeLong
Narrated by: Joe Formichella
Try for $0.00

Eighteen-year-old Eddie believes finding a girlfriend will solve his loneliness. He has always been shy around girls and, because of his self-doubt, he has never dated. He has spent his teenage years in his bedroom by himself, watching TV, listening to music, and looking at his baseball cards. But when he meets April and her family everything changes.

Eddie's love for April and his desire to break away from his past completely blind him to the serious problems with April and her family. His need to belong prevents Eddie from seeing that April's family has its own deep-rooted psychological problems. Undaunted, Eddie makes up his mind to work harder and harder to make April see that he loves her no matter what, and that nothing she does will change his mind.

What listeners say about The Poor Sucker