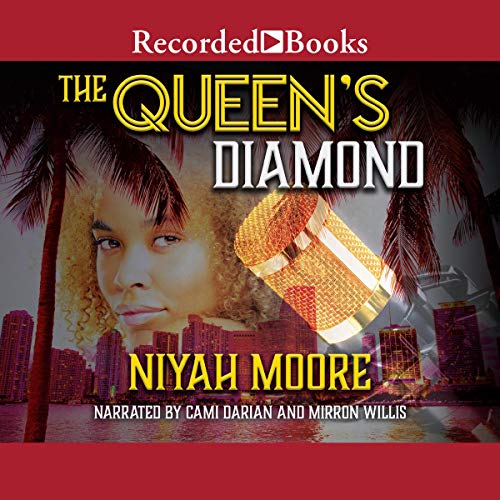 Desirae Fernandez is kicked out of her parents' home in Little Havana on her 18th birthday. She has only one plan, and that is to be grown.

When her best friend gives her the opportunity to make fast money at Miami's Queen of Diamonds gentlemen's club, Desirae dives headfirst into the business and meets a handsome, hood-rich, up-and-coming rap label CEO by the name of Luxury. Their attraction to one another is undeniable, but he plays her cool until she turns 21. Messing around in the booth at his brother's studio, she freestyles as a joke. Everything changes once he discovers she can actually rap. With the Monnahan Boyz's ghostwriting abilities and vision, Luxury transforms her into a superstar.

Rising to the top of the charts, Desirae becomes famous seemingly overnight. Cars, jewelry, clothes, money, she lives for it all, but a new face in town stirs things up. Her best friend is brutally murdered, and everything Luxury pours into Desirae points her straight down a dark path.

What listeners say about The Queen's Diamond

Don’t bother wasting your credit cause it’s just a boring mess of a book smfh.