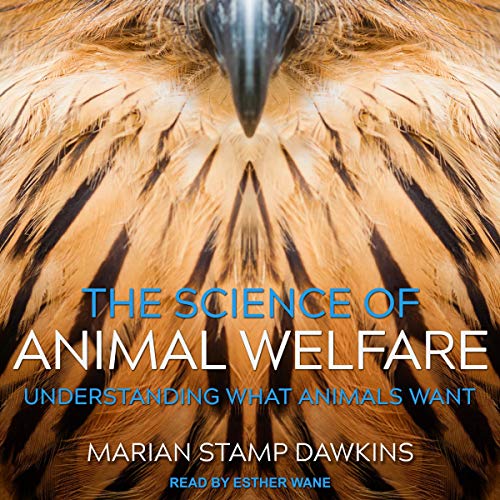 The Science of Animal Welfare

What is animal welfare? This concise and accessible guide is for anyone who is interested in animals and who has wondered how we can assess their welfare scientifically. It defines animal welfare as "health and animals having what they want", a definition that can be easily understood by scientists and non-scientists alike, expresses in simple words what underlies many existing definitions, and shows what evidence we need to collect to improve animal welfare in practice. Above all, it puts the animal's own point of view at the heart of an assessment of its welfare.

Defining welfare as "health and what animals want" allows us to distinguish between measures that are simply what an animal does when it is alert, aroused, or active and those measures that genuinely allow us to distinguish between situations the animals themselves see as positive or negative. Sentience is for many people the essence of what is meant by welfare, but studying consciousness is notoriously difficult, particularly in non-human species. These difficulties are discussed in the context of our current - and as yet incomplete - knowledge of human and animal consciousness. Finally, the book highlights some key ideas in the relationship between animal welfare science and animal ethics and shows how closely the well-being of humans is linked to that of other animals.

What listeners say about The Science of Animal Welfare

An excellent book for all but the youngest readers

An excellent book for all but the youngest readers and people who hate life and thinking.